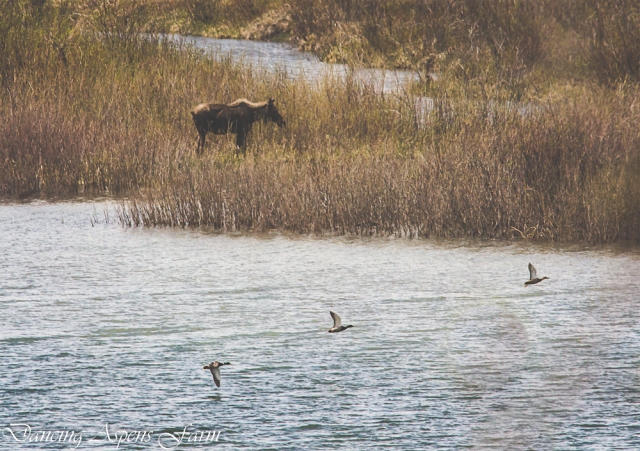 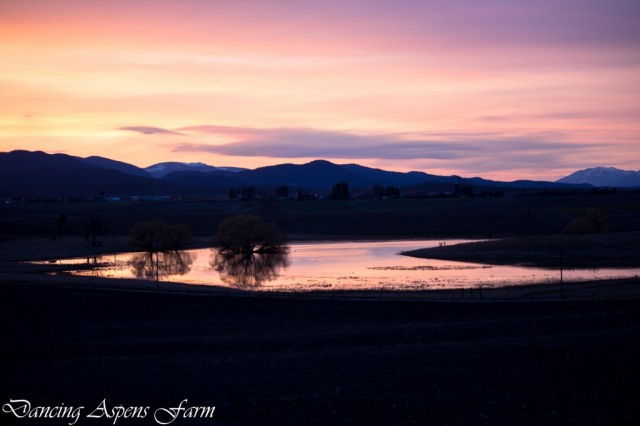 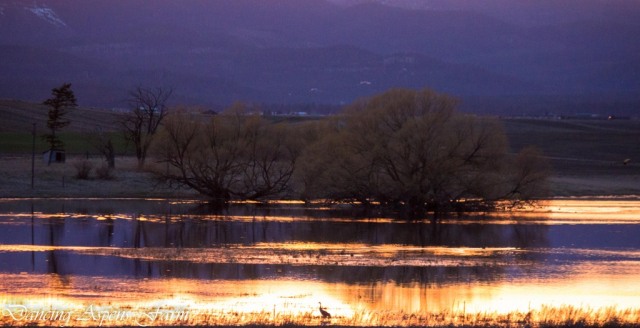 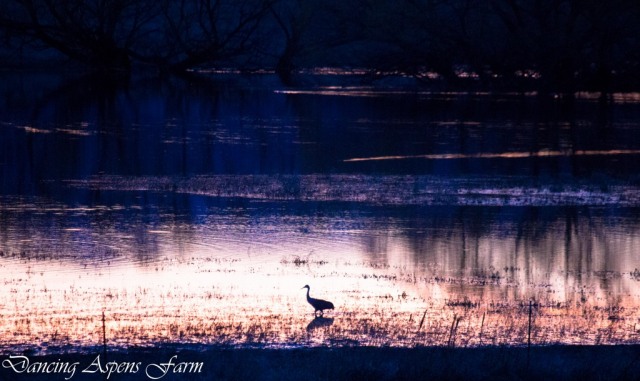 Cool Facts About the Blue Heron 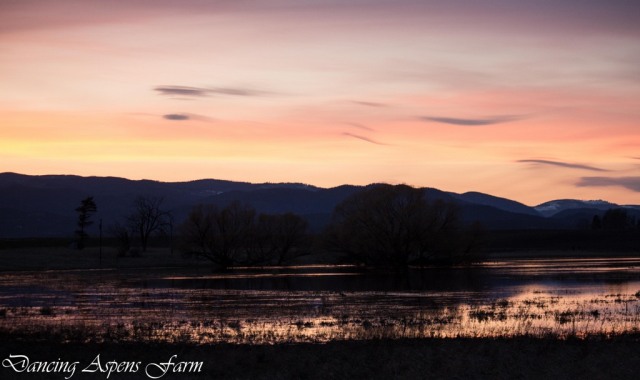