WE had the pleasure of being by Fishercap Lake waiting for moose to come out when this handsome guy starting flying around.  I wasn’t sure what he was up to until I took the following pictures of him feeding a spider to… I am not sure if it’s a fledgling or a female or ?? But he was pretty entertaining watching him flutter about and pick spiders out of their webs in the trees… 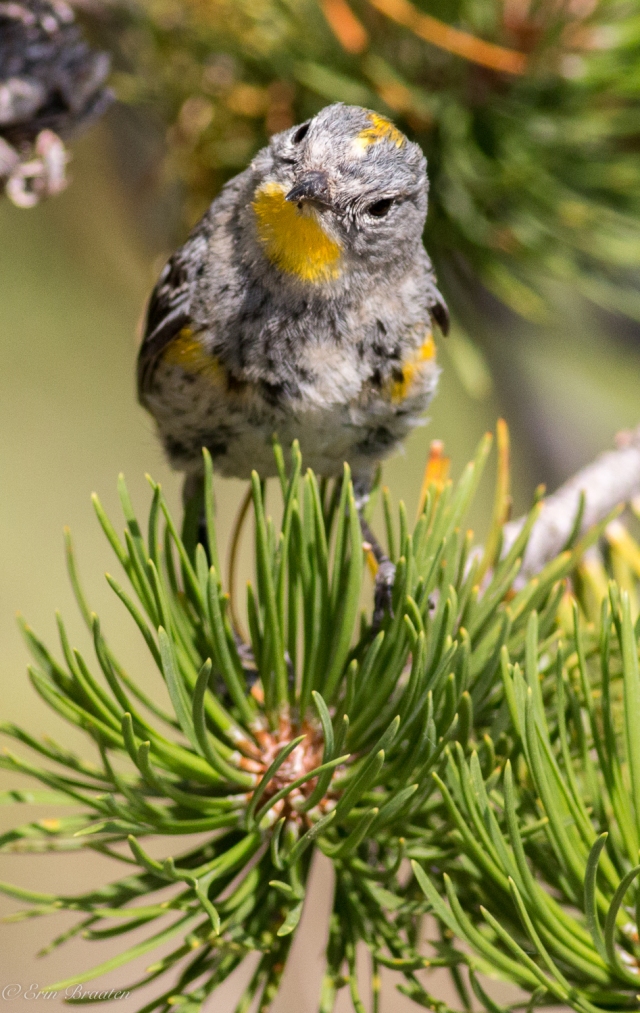 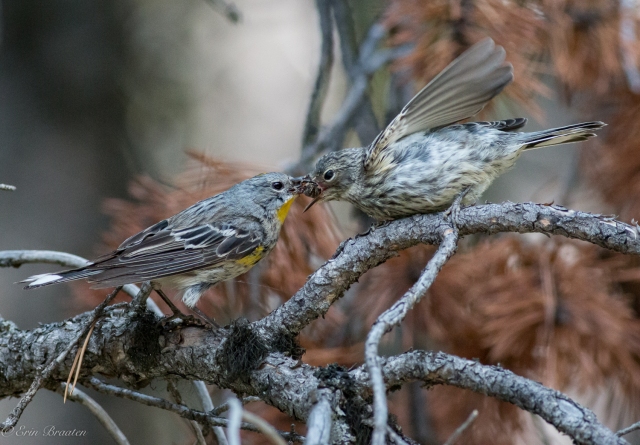 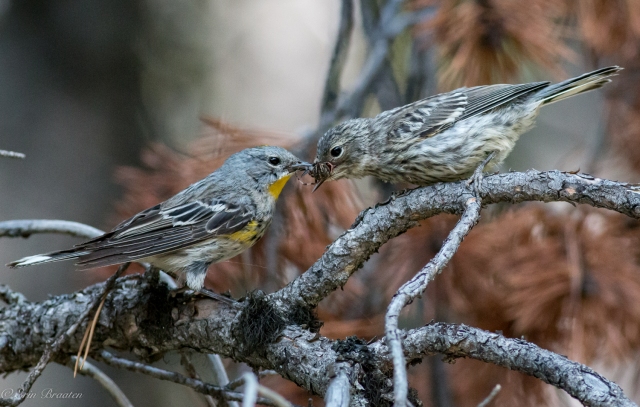 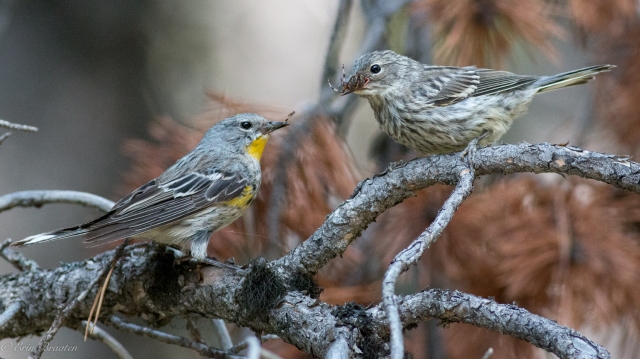 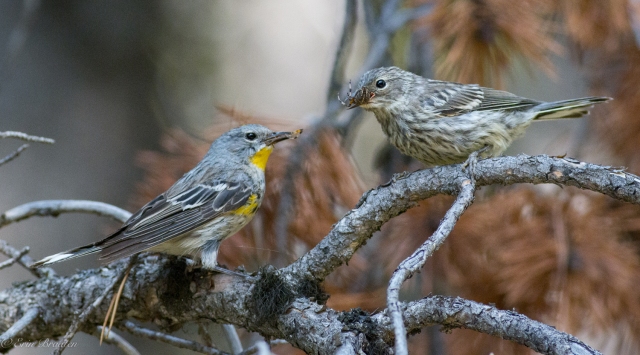 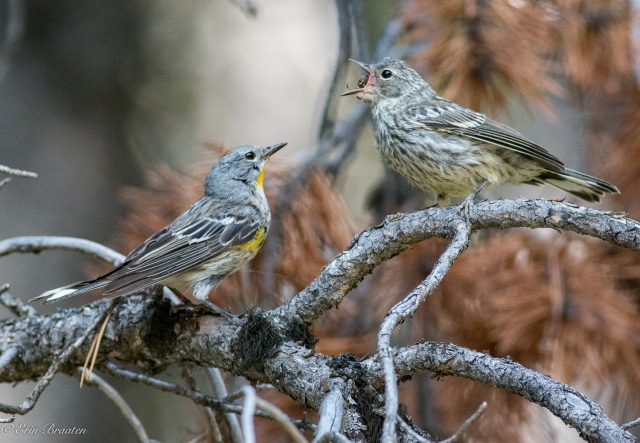 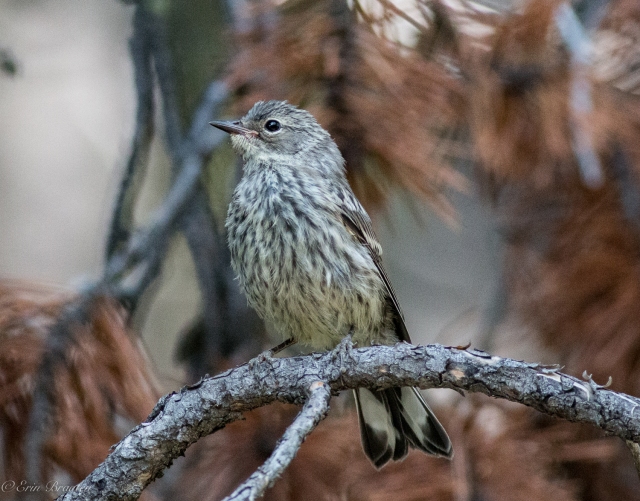 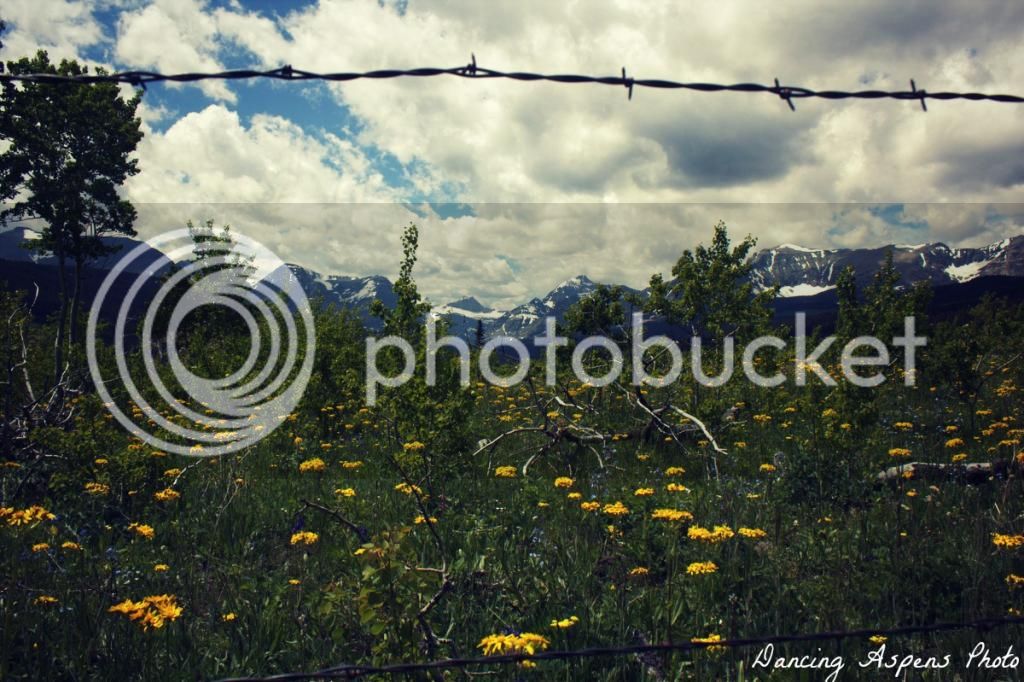 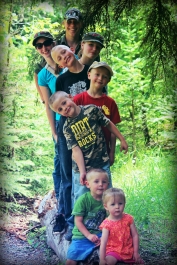