The sheep have been moved across the road and are enjoying new grazing.  Dugur loves to sit atop the hill and keep look-out.

Yesterday morning two dogs pushed through the fence.  I believe without Dugur there these dogs would have had a hay day chasing sheep.  Instead Dugur pushed all the sheep into the far corner of the pasture and he positioned himself in between the dogs and sheep not letting the dogs get close.  It was too neat!

When retrieving the offenders they did not want to come back through the electric fence.  Hopefully having had a taste of the electricity they will stay out. These dogs have been allowed to roam loose and have been spotted a ways from their house running down the main road that is busy with traffic.   The dogs were returned to their owner who did not seem too concerned that they were running loose and in with the sheep and seemed quite rude.   We have heard about  the damage dogs can do just having a good time.    Hopefully though the electric fence was enough to convince them that they won’t want to go back in.  But in the meantime…

I’m glad Dugur is on duty! 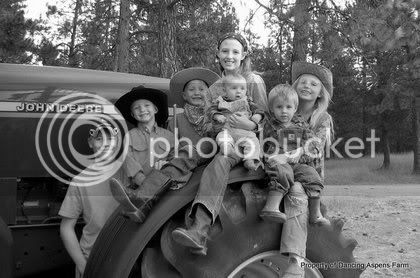